Leap second could affect Internet, but not American Time products

Times are changing — and we’re not just talking figuratively. On any given day, there are 86,400 seconds. But this June, the International Earth Rotation and Reference Systems Service is recommending adding a positive leap second, a compromise to keep mankind on par with astronomical time. 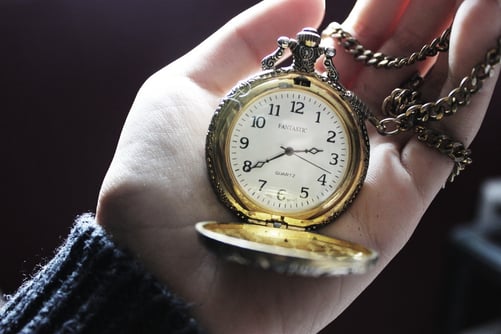 To put it simply, the rotational speed of the Earth is not constant with time. In fact, there are three variation types: secular, irregular and periodic. And each of those variations leads to the slowing of the Earth’s rotation. That means that, whether we like it or not, our 24-hour days are not 100 percent accurate.

While this change affects all clock systems and has caused several web problems in the past, American Time’s products have accounted and are ready for these occurrences. Our clocks will handle the adjustment without any intervention because our networked products utilize the Leap Indicator bit as described in this Simple Network Time Protocol guide. Our master clocks, which include SiteSync IQ, AllSync IQ and the Remote Transmitter, are also not affected. The firmware in each clock is specifically designed to handle leap second occurrences.

The jury is still out on whether the leap second will continue after 2015, but whether or not it will stay or go, American Time clock systems will remain reliable and unchanged.